In the first half of 2015, China rubber industry association rubber chemicals committee member enterprise of rubber chemicals production is about 510000 tons, up 1.5% from a year earlier.Among them, the promoter of about 168000 tons, antiager 182000 tons, sales of about 874000 tons, the year-on-year growth rate of 1.3%, 4.1% and 0.2% respectively.From statistical data, during the first half of the overall operation, production and sales year-on-year growth is far lower than the early predictions.Varieties, antiager grew larger, and relatively small, year-on-year growth promoter export situation is relatively good.Can see from the graph, in 2015 August 1 – overall operation situation is not very good, year-on-year growth, sales growth.In August, the industry average for the first time below 14000 yuan/ton, fully embodies the months China’s rubber industry, especially the tire industry to the influence of rubber chemicals.Demand caused by excess yield was significantly increased, leading to a rapid decline in price.According to the 9-12 months after the production stability around 90000 tons, 2015, the committee member enterprise output of about 1.05 million tons, only slightly year-on-year growth, may appear even negative growth, is far lower than the earlier forecast of 1.135 million tons (the growth rate of more than 7%). 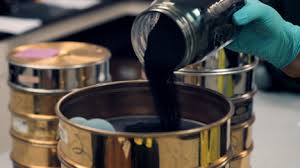 Rubber additive composition analysis is based on the commission to provide materials, comprehensive utilization of qualitative and quantitative analysis... read more 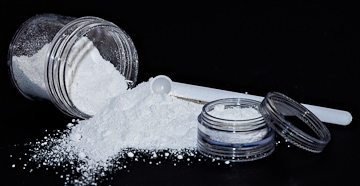 During the summer season months, we commit a large amount of time on our back again deck. The door... read more 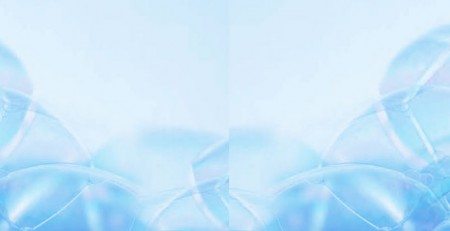 Thailand is trying to clear the last 150,000 tons of rubber stocks

The Thai Rubber Authority said it would complete a total of 310,000 tons of inventory clean-up by the end... read more

Nurchem In The Russian Exhibition

November 3, 2016, the US Customs issued a notice under the WTO rules and the 1930 Tariff Act requirements,... read more

Egg shell and tomato skin can enhance the rubber properties

It is reported that car tires contain about 30% of carbon black, and this part of the carbon black... read more