Whether it is achieved that rubber planting profit growth

Whether it is achieved that rubber planting profit growth

Dr. Lien Thikeo, Minister of Agriculture and Forestry of Laos, presided over a meeting last month to discuss the development and business opportunities of Laos rubber industry. According to the participants of the Chinese experts predict: After a comprehensive analysis of rubber farming and operators, rubber trade may be in the next period of time profit growth. 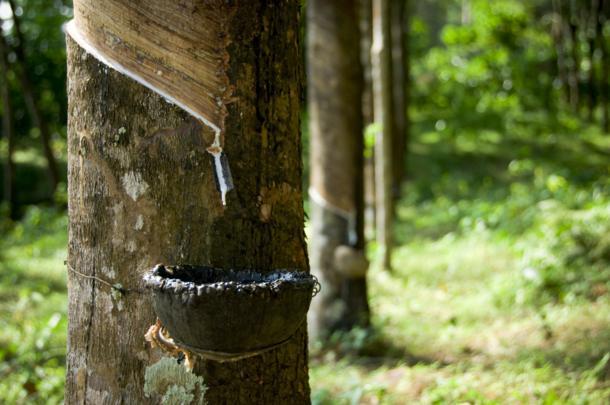 The current decline in rubber prices led to the sale of rubber is not sold, a large number of farmers to plant other economic crops. Laos had a total of 900 hectares of rubber forest in 2003, soared to 28,800 hectares in 2007, three years later reached 234,000 hectares. The acreage in 2014 was 282,000 hectares. 59 per cent in the northern region, 23 per cent in the central region and 18 per cent in the southern province. Of which 46% of the rubber plantation has a franchise, 30% of the private farmers, 24% through the contract management.

Some growers cut off part of the trees because of falling rubber prices. Due to the expansion of the automotive industry, rubber demand is also growing in the future of China and Indonesia. It is predicted that by 2020, the global market demand for rubber more than 600 million tons, only Asia will need more than 2 million tons of rubber.

Wire and cable will be subject to heat, oxygen, mechanical stress, light, high energy radiation and other factors in... read more

The advantages of Plastic antioxidants

Plastic antioxidants has been widely used in plastics. Among these,polyolefin, ABS is used the most, followed by POM, PVC... read more

Does everyone know a doggy that doesn’t chew? Have you ever returned residence to discover your new shoes with... read more